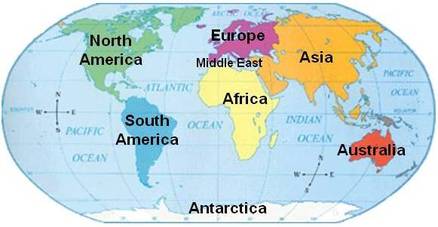 Desertification occurs where land is turned into desert. It is the drying up of previously fertile land.
It occurs mainly in semi-arid land which border the world’s major deserts

(Semi arid – areas of low/no rainfall) - the map below shows the semi-arid areas of the world.

Desertification turns productive land into non-productive desert. It occurs mainly in the semi-arid areas that border deserts. 12 million hectares of land becomes useless for cultivation each year due to desertification.


(REMEMBER: This is about Desertification NOT Deserts)

The Pattern of Desertification

When you look at a pattern you need to think about the following things:

(in this case ‘objects’ means areas of desertification NOT deserts)

Examples of terminology to describe spatial patterns include: concentrated, random, linear, sparse, clustered, dispersed, peripheral etc.  You need to be able to explain the pattern using one or more of these words. 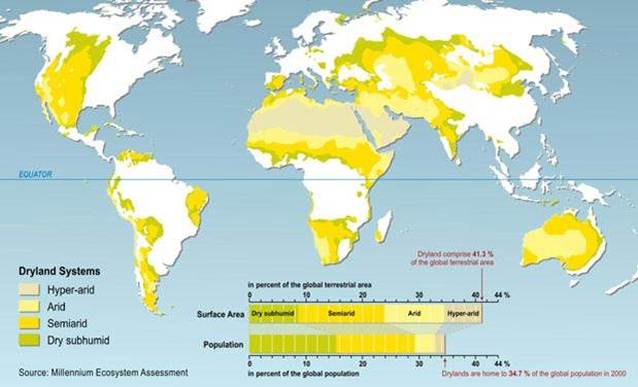 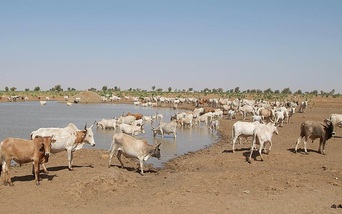 Desertification is caused by some Natural and Cultural factors.

Social and Economic Significance of Desertification on People 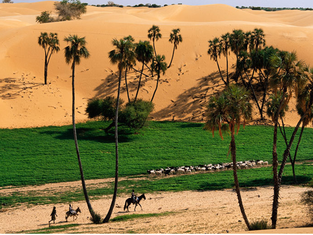 Desertification has a huge impact on people - socially and economically.
There are lots of examples you looked at in class from around the world such as Turkey, Australia, Aral Sea, China, Jordan, the Sahel etc.  Recap your knowledge by looking at the video clips below.

The information you watched on CHINA  is in 3 parts (see below): 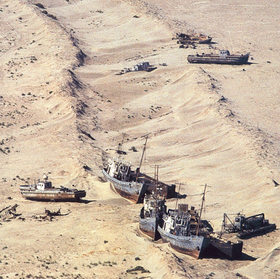 Location - Between Kazakhstan and Uzbekistan
What it has to do with desertification - It was once the 4th largest lake in the world.  The Aral Sea has decreased to half of it’s size. The area where the Sea used to be, has turned to desert. 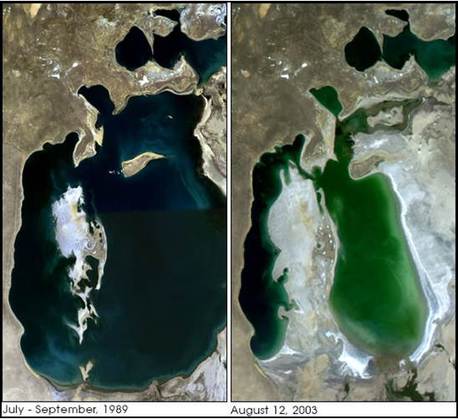 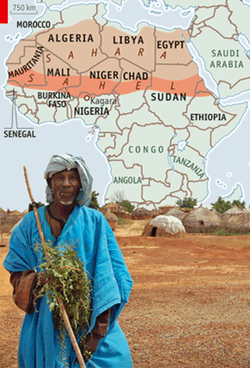 Example #2: The Sahel
Location - in Northern Africa (as you can see in the image to the left)
What it has to do with desertification - it borders the Sahara Desert and overgrazing is turning land into unusable desert.  Around 50 million people live in the Sahel.
There is more information about the Sahel on the sheets you read in class. You can download a copy of it below.

KEY TERMS:
Geographic topic – refers to a natural and/or cultural study that has a global spatial dimension.

Global scale – refers to regions and nations across different continents or hemispheres.  (you can not just talk about places in the same region)

Factor – relates to why the pattern occurs

Analyse – examine and explain the component parts of, and their relationships, to determine the geographic nature of a topic at a global scale.

In detail – covering more than one aspect in-depth or a number of aspects adequately.